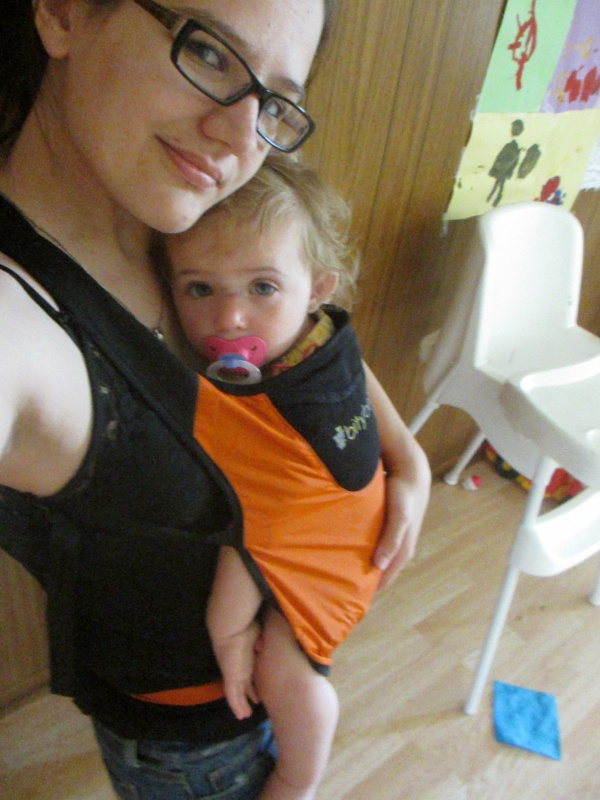 *I was provided with a Bitybean Carrier. All opinions are my own.

I was in the delivery room when my nephew Drew was born over 3.5 years ago. It was such a special thing to get to experience, and it was so emotionally intense. As soon as I laid eyes on him I felt this unique bond. Unfortunately, my sister & I lived in different towns until he was about a year and a half old and then we both moved back near our hometown. At that point I was able to see him more regularly and begin babysitting for my sister on occasion while she worked. The year that followed was so enjoyable for me, each time I would watch Drew which was roughly once a week. I was able to turn the world off and just sit on the floor with him and play and explore. He’s always been a very active little guy who is full of energy. He’s a lot of fun but he has the ability to really wear a baby-sitter/aunt out. Naturally, I was excited when I learned that another baby was on the way – a girl this time. Yet, I wasn’t sure how I would handle the transition from babysitting just Drew to having him and a newborn. He had just hit the 2.5 year old mark when Kelsie arrived but she was a fairly laid back baby and slept a lot so I was able to manage both fairy well until she got to be a couple of months old. It may not occur to many extended family members or baby sitters to try babywearing but I had read online about how useful it was and I decided to give it a shot. I tried out a baby carrier for her when she was about 5 months old and loved the experience so I haven’t looked back. Drew is now going on 4 and Kelsie is 15 months and using a baby carrier while I have them both is still so useful for us. Here are my top 5 benefits from babywearing…as an aunt and baby sitter. 1. Providing Comfort. Now that Kelsie is walking there are definitely days where I babysit the kids all day without really holding her much at all. I definitely see her gaining independence as she gets older. However, some days she’s just really cuddly and doesn’t appear to have much interest in doing her own thing. Then there are days where she really doesn’t want to be put down at all – these are usually days where she’s teething, has been sick or is battling a small cold or allergies where she isn’t sleeping well. On those days, I just would be pulling my hair out without a carrier because she cries as soon as I try to set her down. These are the days that I am so thankful for a carrier.

2. Multi-tasking. I really don’t get much of a chance to sit down when I have both kids here and sometimes I have them for 8+ hours. If I go that long without picking anything up, my house would be a complete disaster when they leave. Babywearing allows me to do dishes, sweep, clean up a mess, fill sippy cups, help Drew button his pants or zip his coat, etc with both hands while still making sure Kelsie’s needs are met. 3. Helping them rest. Until a couple of months ago, I had no trouble getting Kelsie to nap if I rocked her with a bottle. Those days are pretty much over because unless she’s truly exhausted she will try to climb down off of my lap as soon as I sit down in a rocking chair. She doesn’t like napping anymore and fights it even when she’s really quite tired. Now when I have her and she is resisting a much needed nap, I put her in the carrier with a binky and her favorite blanket and just go about life walking around and she always falls asleep within 10 minutes. After she’s sleeping well I lean over a bed and unbuckle the carrier and she stays asleep as I take the carrier off and then can carry her to a new place for her to sleep. A lot of carriers would make both her & I very sweaty even during this short period of time. She sleeps very warm – she often wakes up with her curls wet and stuck to her head even if she isn’t covered in a blanket. We recently tested out the Bitybean carrier and it’s lightweight and breathable so we don’t get nearly as sweaty. It’s a great carrier for babies like Kelsie who sleep warm or for using during the summer to stay more comfortable. 4.  Having a hands-free option on-the-go. Strollers are big and bulky so as an aunt and babysitter I don’t want to keep one on my vehicle all the time. I also hate to throw a stroller in the car if I don’t think there is a real high chance of me wanting to use it. The Bitybean carrier folds up to be about the size of a child’s water-bottle. I use a medium to large size purse so I can easily toss it in whenever we leave the house. It takes such a small amount of effort that it’s no big deal if we don’t use it. Yet, it’s a life-safer when we end up in a store or other location longer than expected and my arms hurt or I need to multitask.

5. Keeping baby consistently content. The first day that I ever used a carrier with Kelsie, she was about 5 months old. Up until that day, I spent my days with the kids fetching things – finding the burp rag, the pacifier, changing diapers, making a bottle, and telling 2.5 year old Drew “Just a second.” “Sorry. I will as soon as I get Kelsie…” “Let me calm Sissy down and then I will OK?” over and over and over. For a 2.5 year old, he was really patient with constantly being told that whatever he wanted or needed had to wait a little bit. I remember a few times he actually gave up asking for me to refill his cup because I asked him to wait so many times. Sometimes i’d finally get Kelsie content for a moment and then realize it had been more than an hour since he originally asked me for something. He didn’t seem to mind that much, but I felt bad that it felt like he was sacrificing SO much time and attention for her needs. The first day that I wore Kelsie, I was amazed at how we could go 30 minutes, 45 minutes – sometimes longer without her making a peep. Looking back, I think she may have just been bored of her bouncer, swing, bumbo, laying down, etc which resulted in her only being content for a minute or two at a time. Yet, without her having the ability to sit up really well, it took a lot of effort on my part to hold her without a carrier so I wasn’t capable of doing anything else and my arms would get tired pretty quickly. When I put her in a carrier, she appeared so aware of her surroundings and so interested in curious about what was going on. Having her content for half an hour or more at a time gave me back so much time for Drew without neglecting Kelsie’s needs or wants. It’s made it so much easier to balance both kids at once and get in more quality time with them both.

The Bitybean carrier can be used from 3 months and 8lbs up to 40lbs. Drew is a couple months shy of 4 and is 36lbs so he’s within the weight range still. It can be worn as a front or back carrier (back carrier is only for babies who can sit up unsupported), is machine washable and I found it very comfortable to use with Kelsie. With other carriers, I’ve felt like the straps are too far out, towards the ball of my shoulder, where they almost start to slip. The Bitybean straps feel like they align perfectly on my shoulders, Kelsie’s weight feels evenly distributed, nothing pinches or pulls even after 45+ minutes of wearing. Kelsie seems comfortable and content for the most part as well. There is a small pocket on the carrier that can hold a small toy, cell phone, binky, etc. The side straps hit Kelsie right where her arms are right now, so doesn’t have a tall enough sitting-height to comfortably place her arms over the strap (or over the top of the carrier) like an older toddler could do, but the straps hit the side of her arm with her arms tucked into the carrier. However, I think that regardless of the height of that strap, every baby would be at the “wrong” height at some point so it’s kind of unavoidable. Kelsie has never appeared frustrated with this as she’s pretty content to sit still in the carrier. The upper buckle that holds the straps together can be pulled up or down to make it easier to buckle yourself if wearing a baby in front, or to make it set in a comfortable place on your chest if wearing baby on your back. The carrier can even be used in water and is made with materials that will dry quickly. At $59, the Bitybean is an affordable carrier that I feel is great for my needs as a baby sitter. They also offer ad-ons such as a hood (for head support while sleeping or shade), waist extender, and fleece infant liner. More about other baby carriers you can find on https://www.kidsco.org.uk/ 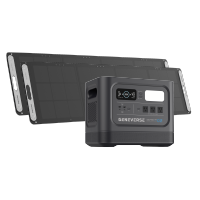