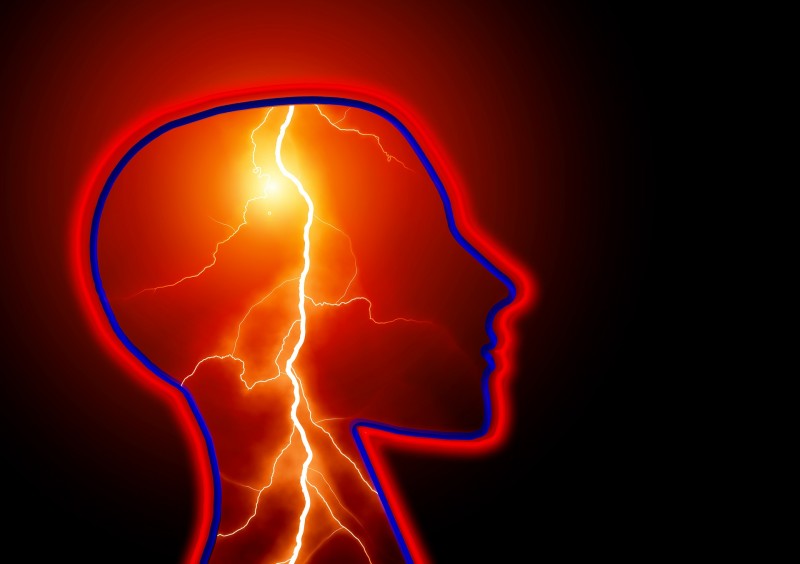 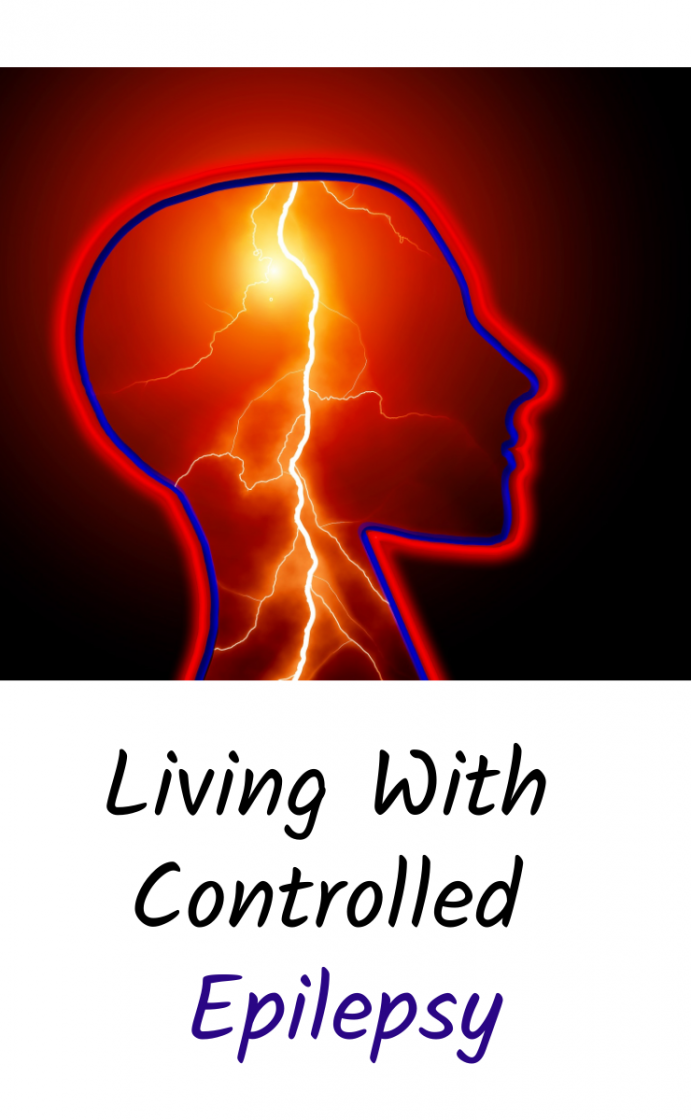 I have an epilepsy diagnosis, but it’s been years since I’ve had a seizure. My medication does a great job of keeping my seizures under control. I’ve read statistics that say about 1/3 of people with epilepsy have good control, about 1/3 have uncontrolled epilepsy (medication doesn’t help) and 1/3 get some control from medication but not complete control. I’m lucky to be in the 1/3 that have perfect seizure control. Some of them deal with severe medication side affects to receive that control, unfortunately. I’m in the really lucky group who has no seizures, and no side effects from my medications either.

When being asked about my medical history at a new doctor’s office or something…I almost feel weird saying I have epilepsy. I know that for so many, epilepsy is disabling. So it can feel like I’m claiming to have a bigger ‘problem’ than I really have. I know that for many of them, they live with the anxiety of feeling like seizures can happen at any time. I know the first year or two after my diagnosis brought on anxiety for me. The first few months after my seizures and medication, I just thought one might happen at any time. I was nervous about showering, nervous about being home alone, nervous about babysitting kids. I just didn’t know what could happen. After a few months of no seizures, I started to recognize that I clearly was having at least some seizure control from my medication. I was still really afraid to do things that were linked to lowering the seizure threshold though, like drink alcohol or go without enough sleep. I still try to be cautious because I know I am not invincible or anything. For example, I wouldn’t drink alcohol and stay up without much sleep, I assume that could still be dangerous for me. I drink a little bit on rare occasion though, and I don’t feel panicky if I only get 5 hours of sleep once in a while. If I ever need new medications, I ask if they’re compatible with epilepsy and/or the seizure medication I’m on. If I ever get pregnant, I’ll be nervous about my epilepsy and medication then, too. It’s not that I’m totally confident I’ll neer have a seizure again, or anything. Due to abnormal EGG results happening while I was medicated, my neurologist believes I require the medication to stay seizure-free. I still have epilepsy. The medication just keeps it in check. On occasions when I have been late on, or forgot to take a dose, I get tremors in my hands and sometimes headaches. That certainly makes me nervous, but I’m pretty good about taking my meds on time. I’ve read that the 1/3 of people with epilepsy who have pretty good seizure control but occasional seizures, almost always have them when they forgot a dose of medication. So getting in a routine where you take medication as perfectly as possible is extremely important. Taking the medication totally does it’s job for me, at least it has so far. So the impact of epilepsy on my life is very minimal. So much so that it feels funny to say well, I have epilepsy, when asked about my medical information.

For the most part, epilepsy is no big deal to me anymore. I just take my medication on time twice a day, and try to get enough rest. I see a neurologist once a year. I wish that nearly six years ago, when I was just being put on keppra, and was reading about how difficult epilepsy can be for others…I saw more positive stories, too. Not at all to take away from the challenges those with uncontrolled epilepsy face. Epilepsy can be a very difficult diagnosis to live with, particularly for that 1/3 who don’t achieve seizure control. My heart goes out to them. Yet, I also wonder how many people like me have some seizures, get a diagnosis, and turn online to find that 90%+ of stories seem to be from those who don’t achieve seizure control. I think it’s a confirmation bias type situation. When people live with uncontrolled epilepsy, it’s a huge challenge in their daily lives. So they write about it more than people like me do. They need more support, they have a stronger need to tel their stories, and to find a community who understands them. People like me who can almost forget about their epilepsy, don’t need as much support from others. We don’t need to talk about it as much, because our symptoms are so limited. Yet, the fact that most people who do go online to talk about epilepsy have uncontrolled epilepsy can make it appear like uncontrolled epilepsy is the majority of cases, when it’s about 1/3.

I even noticed a similar thing when I had googled to learn about the medication I was put on – Keppra. It felt like ‘everyone’ online was talking about how severe their symptoms were. Emotional side effects were really commonly discussed, particularly rage episodes. That sounded pretty scary to me! I’ve never been short-tempered, but the idea of having rage episodes was scary. It really did seem like every forum I found discussing keppra was talking about how difficult the emotional side effects are. Yet for me, it has given me no emotional side effects that I can tell. Certainly no rage episodes. Again, that’s just an example of how people who have good results from something don’t tend to talk about it as much, as they don’t need to vent, or reach out for support.

If you or anyone you know has, or ever gets diagnosed with epilepsy, I hope you’ll find an outcome more similar to mine. Living with epilepsy longterm can be not that big of a deal, for some of us. I just wanted to add my ‘story’ to the web in hopes of doing my small part to add voices to the 1/3 who have controlled epilepsy.