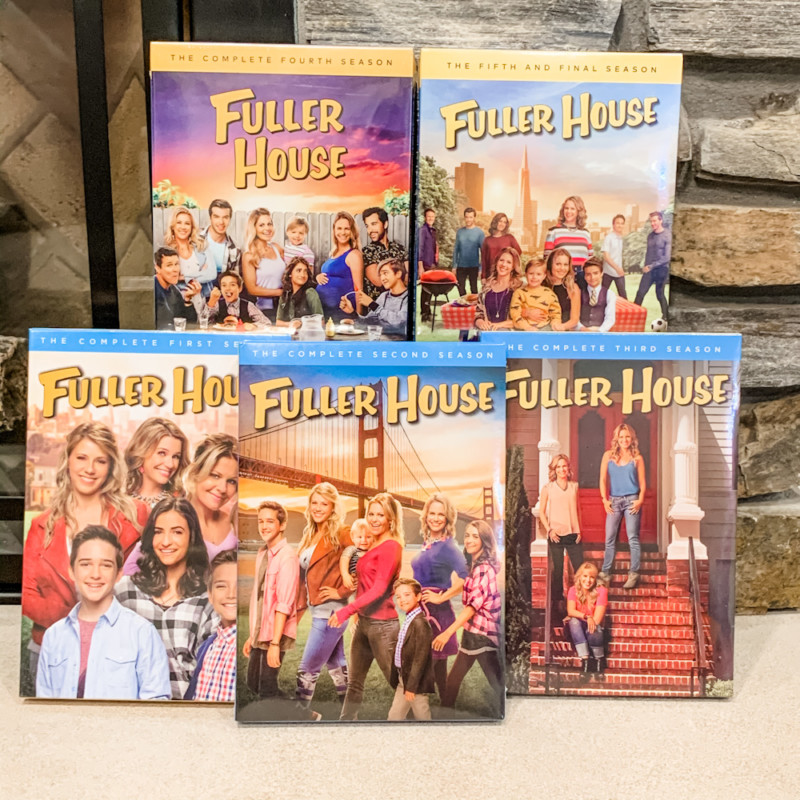 I received Fuller House – The Fifth & Final Season from Warner Brothers to facilitate this post.  As always, all opinions are my own.

If you grew up in the 90s, watching Full House was probably a weekly affair.  I know I used to look forward to the TGIF programming where Full House was the most popular show in the lineup at our house.  So now as an adult, to see some of my old favorites rebooting is a dream come true.  Today, I wanted to share that you can now own the fifth and final season of one of TV’s best-loved family comedies, Fuller House: The Fifth & Final Season.  Available on DVD and Digital starting June 8th, 2021; don’t let another day go by before you grab your copy! 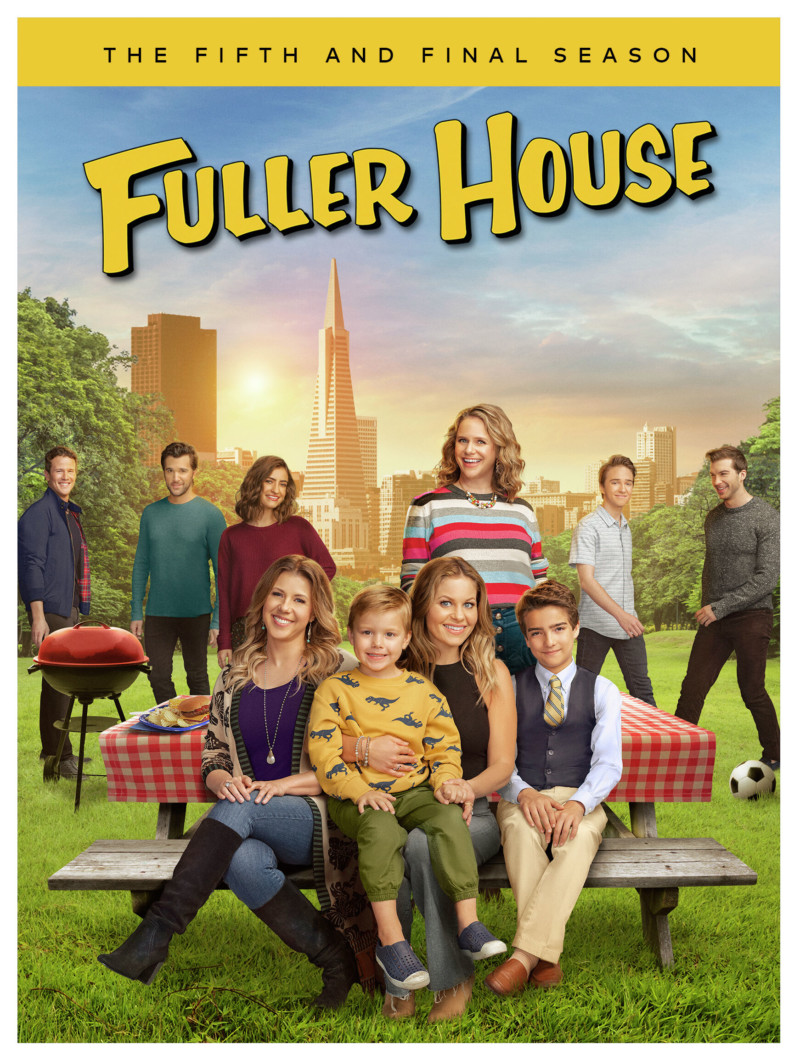 Join the Tanner, Fuller, Gibbler clan for another fun-filled season in Warner Bros. Home Entertainment’s release of Fuller House: The Fifth and Final Season, available on DVD June 8, 2021. Get set for 18 hilarious new episodes, featuring guest appearances by the original Full House cast. Fuller House: The Fifth and Final Season will retail for $24.98 SRP ($29.98 in Canada). The fifth and final season of Fuller House will also be available to own on Digital via purchase from digital retailers on June 8. 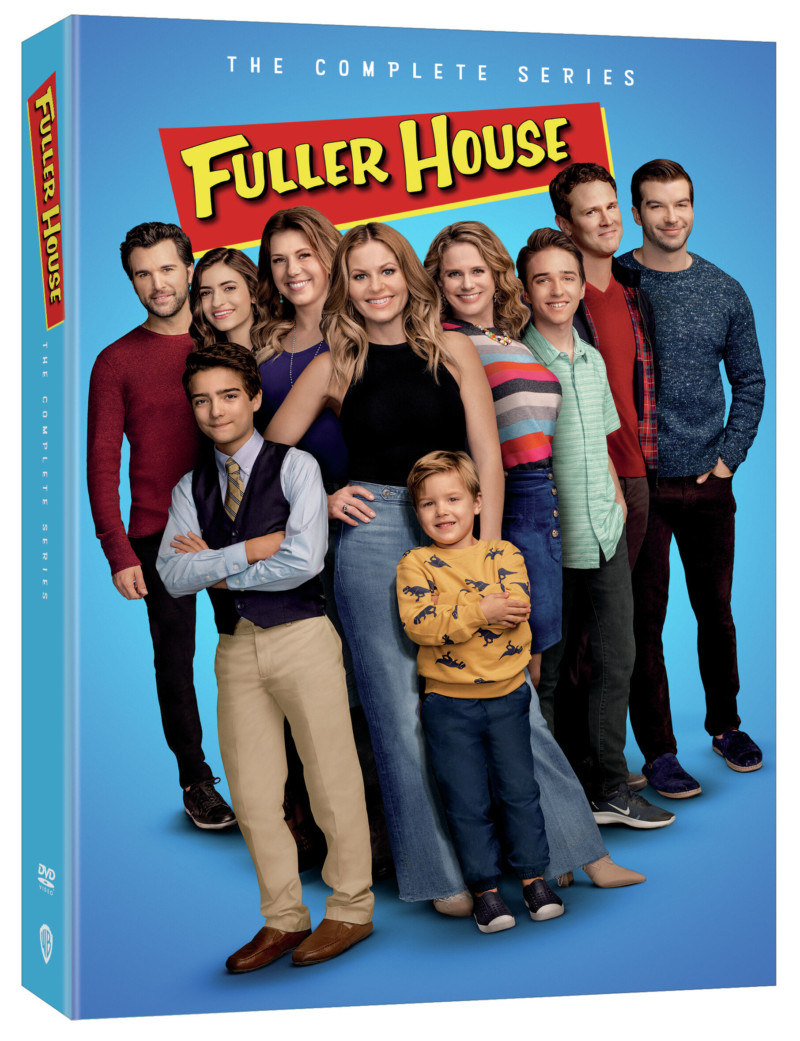 Or Grab The Complete Series!

If you haven’t yet started your Fuller House Collection, you can actually grab Fuller House: The Complete Series, which will include all five seasons of this hit family series. 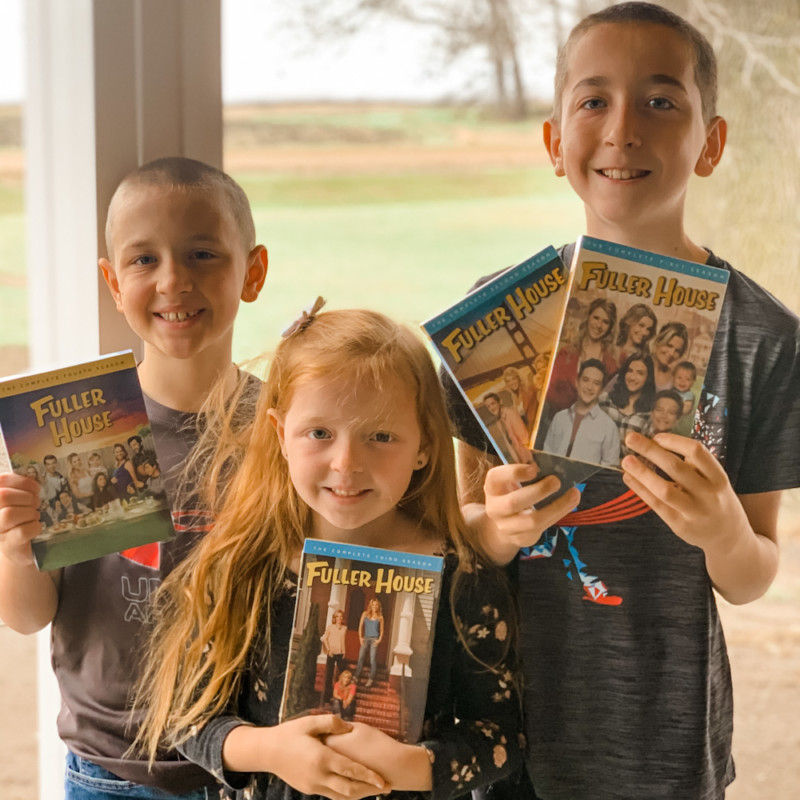 Take heart, even though it’s the fifth and final season of Fuller House, the Tanner childhood house is fuller than ever with DJ’s three boys, Stephanie’s new baby, and Kimmy’s feisty family.

Get ready to join the she-wolf pack as they prepare for a triple wedding and celebrate all the memories that have led them to this momentous occasion.

Just when you think everything is smooth sailing, more life-defining moments await all the members of the Tanner household, as one of television’s favorite family comedies draws to a close. Viewers won’t want to miss the series’ heartwarming finale, as the beloved Tanner clan bids farewell after five entertaining seasons!

A Little Background On Fuller House

Fuller House is the continuation of the ‘90s ABC series Full House in which eldest daughter D.J. Tanner (Candace Cameron Bure, Full House, A Christmas Detour) is now a veterinarian and recently widowed mother trying to raise three boys on her own.  She is joined by her sister Stephanie (Jodie Sweetin, Full House, Walt Before Mickey) and best friend Kimmy Gibbler (Andrea Barber, Full House, The Skateboard Kid 2) and Kimmy’s teenage daughter Ramona (Soni Bringas), who all move in to lend their support and help raise D.J.’s kids.  Feels a little like Déjà vu, right!?  Fans have also gotten to enjoy additional members from the Full House original cast as they’ve made guest appearances throughout the series.

The original Full House family sitcom, which centered around three grown men raising three girls in San Francisco, premiered in 1987 on ABC and became an instantaneous hit with viewers.  It was a family friendly series that quickly became a pop culture phenomenon.  Praised by fans for its wholesome comedy, lovable characters, and valuable life lessons; many of the original fans are still raving about the series.  The original aired for eight successful seasons and later aired in syndication. The spin-off, Fuller House first premiered on Netflix in February 2016.

Tell me, what has been your favorite tv show reboot/spin-off?

The DVD Seasons are available at local and online retailers.  Digital is available from various retailers including Apple TV, Amazon Video, Google Play, Vudu, PlayStation, Xbox and others. 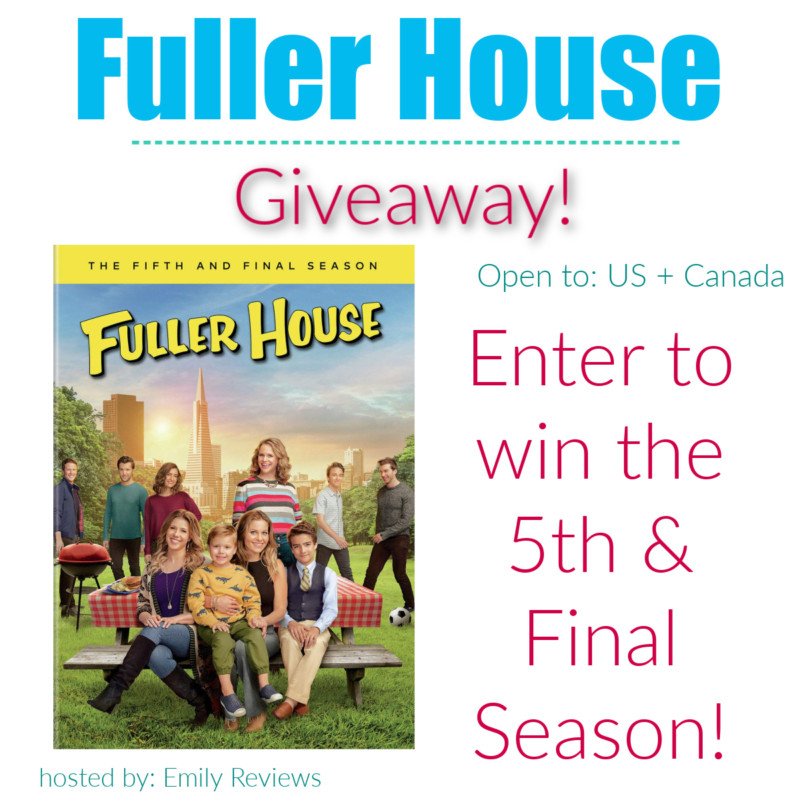 Enter To Win 1 Copy Of Fuller House: The Fifth and Final Season

One lucky Emily Reviews reader will win their very own copy of Fuller House: The Fifth and Final Season!  This giveaway is open to the US and Canada.  Just enter the widget below for your chance to win.  Good luck!