I received product from Etch A Sketch to facilitate this post.  As always, all opinions are my own.

For 60 years now, children and adults alike have been experiencing the magical world of pencil-free drawing with the help of Etch A Sketch.  That’s right, 60 years!  Which means our parents and even grandparents had this awesome gadget growing up too.  It’s a classic, unplugged toy, that has entertained for generations. 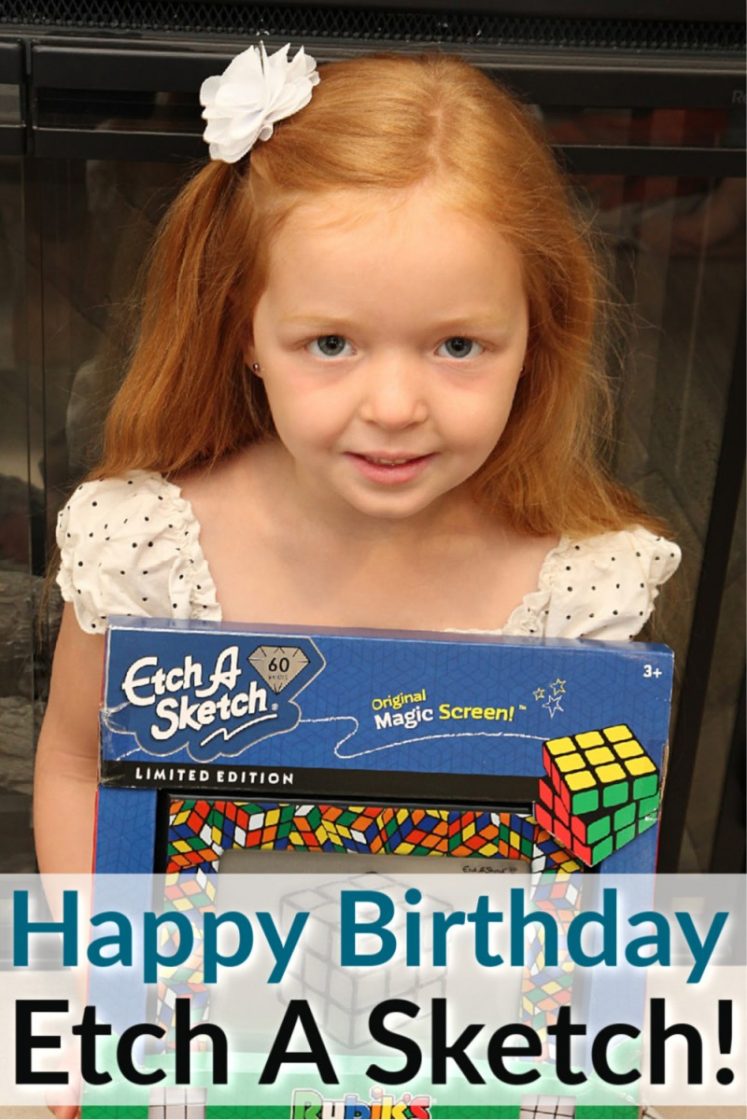 Spin Master, a leading global children’s entertainment company, is shaking things up as its classic red-framed drawing toy, Etch A Sketch® marks its 60th anniversary in 2020!  To celebrate the original magic screen, the Etch a Sketch® brand teamed up with other iconic brands for a series of limited-edition collaborations. Launching this month are two of the collaborations – a special edition Etch A Sketch with heritage toy Rubik’s and one with comic book marvel Stan Lee.

The series of limited-edition collaborations honors 60 years of unplugged creativity with no charging, no batteries, and no Wi-Fi needed! When you’re finished with a drawing and ready to start another, shake to erase and start the fun all over again! 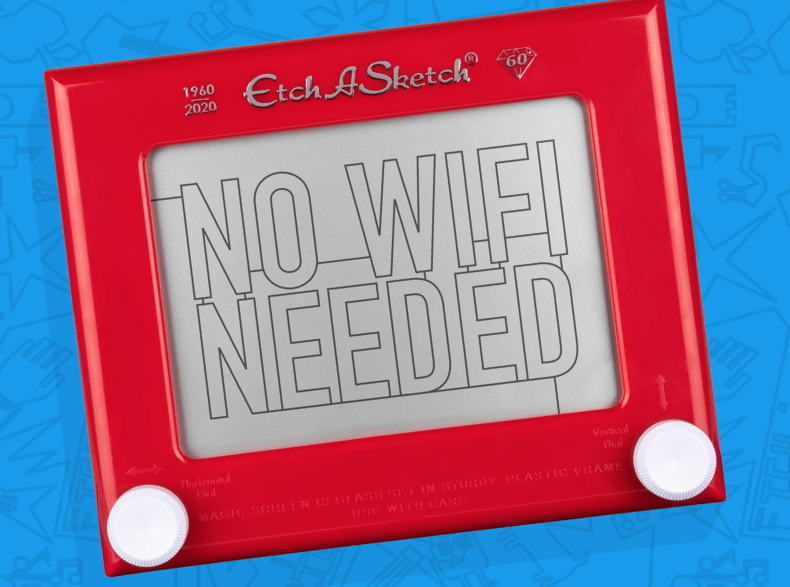 Connect With Etch A Sketch